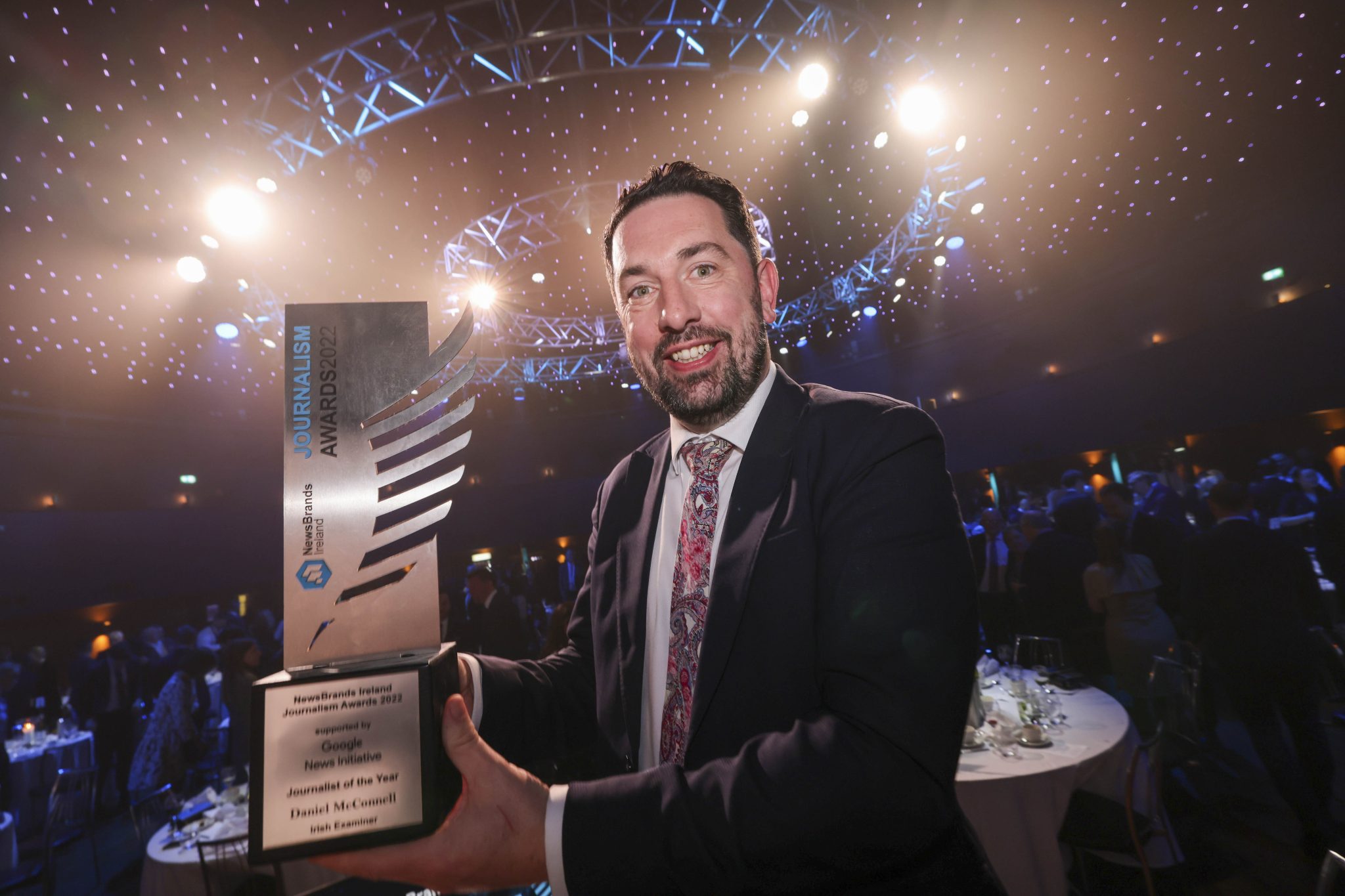 “One story from today’s Awards is a textbook illustration of why journalism matters, exposing as it did a couple of stubbornly persistent traits in Irish politics –cronyism and complacency.

It started as a bit of a slow burner—but so did Watergate—as a story about what looked like a piece of ‘cute hoorism’. But it had legs, and impact. We watched as what unfolded was the unedifying spectacle of senior politicians contort themselves to justify their actions or to distance themselves from the action.

We watched as what was laid bare was the utter disregard for fairness, accountability and transparency of some senior politicians in an appointment to a tax-payer funded post.

The story was, of course, the ill-fated attempt to appoint a former minister to a job as special envoy on Freedom of Opinion and Expression. For this and for his work in consistently, and with insight and fairness, holding our political leaders to account, Daniel McConnell of the Irish Examiner is the 2022 Journalist of the Year.” 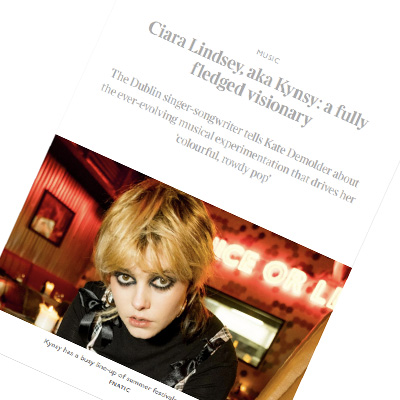 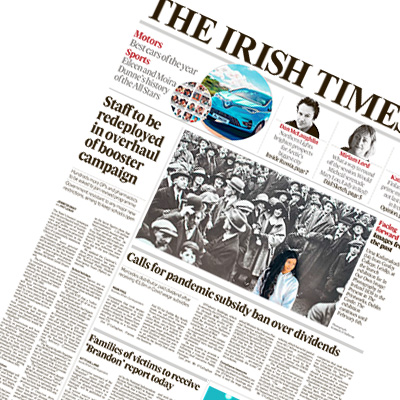 Business Journalist of the Year sponsored by Business Plus
Winner: Mark Paul
The Irish Times 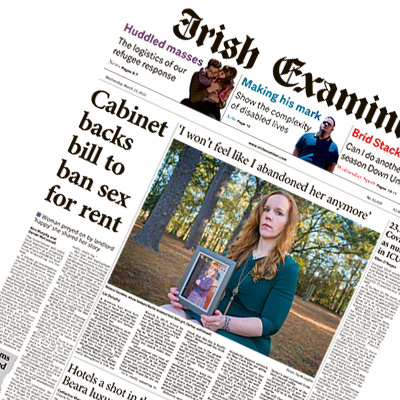 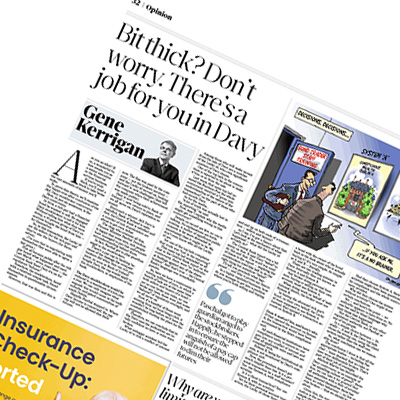 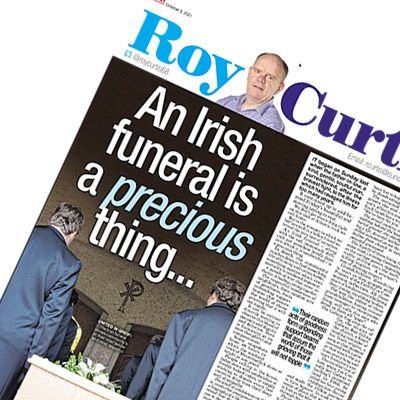 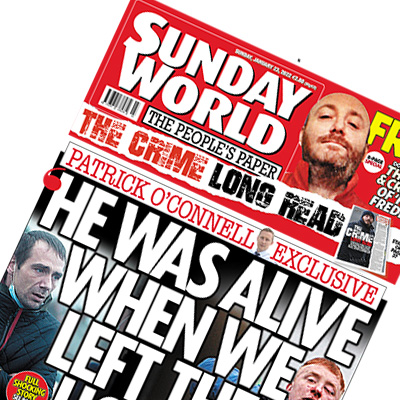 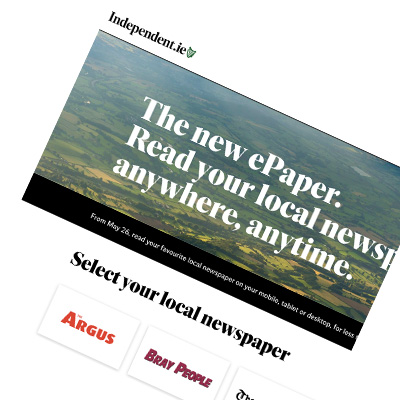 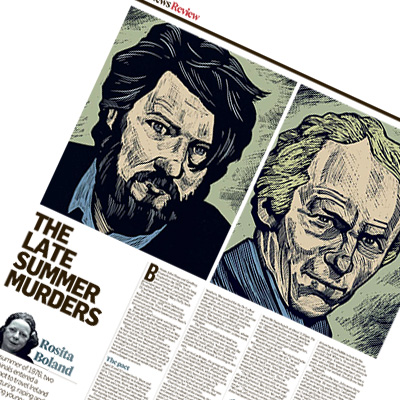 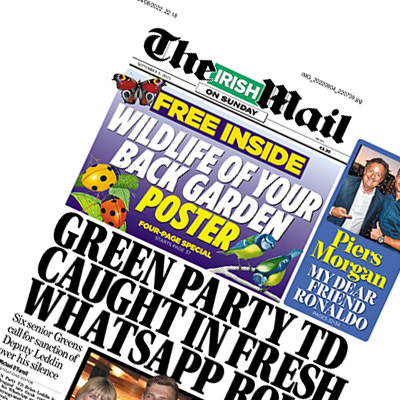 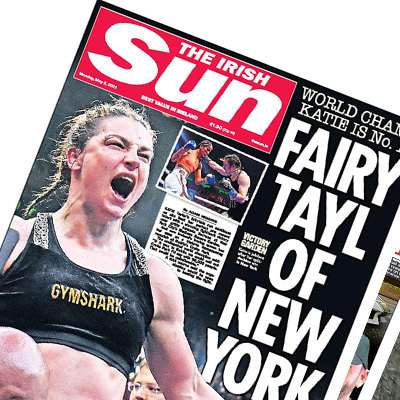 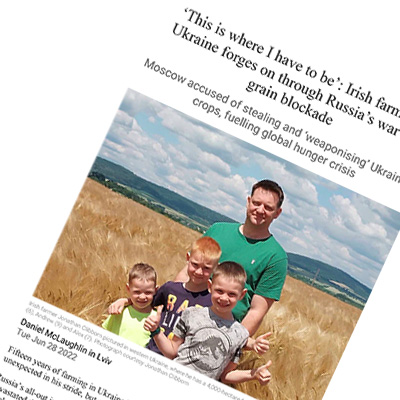 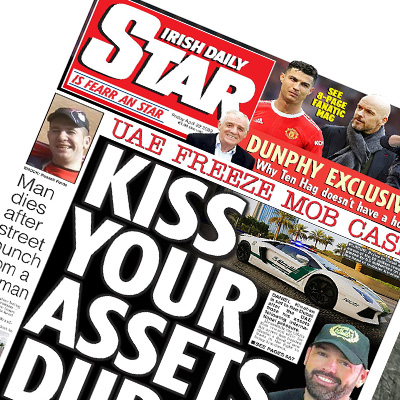 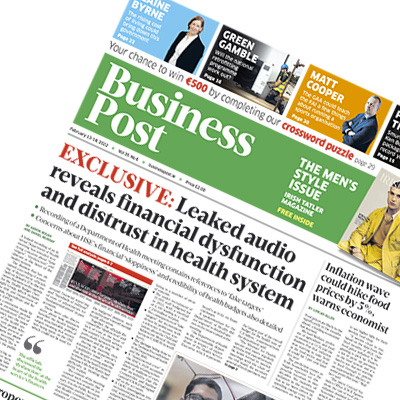 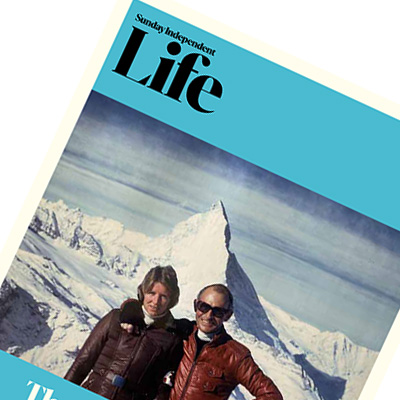 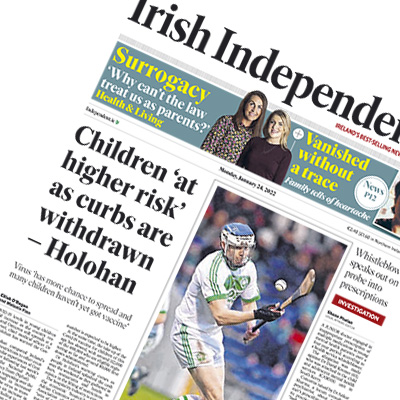 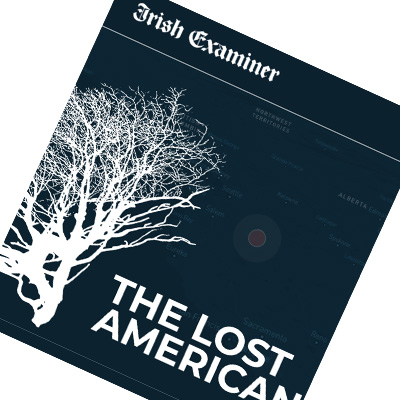 Podcast of the Year
Winner: The Lost American
Irish Examiner 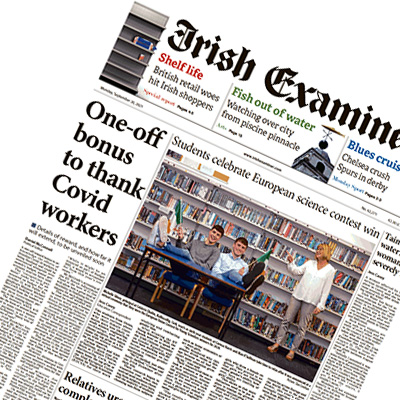 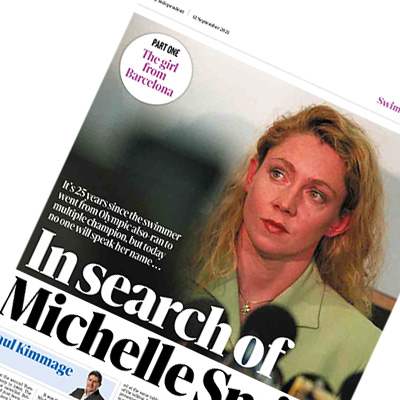 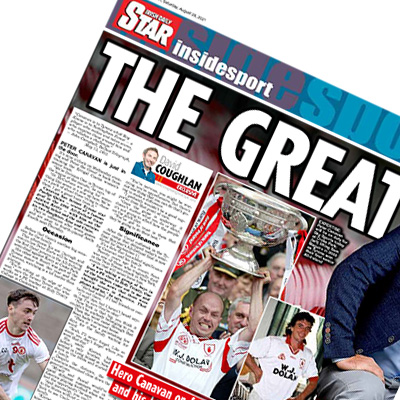 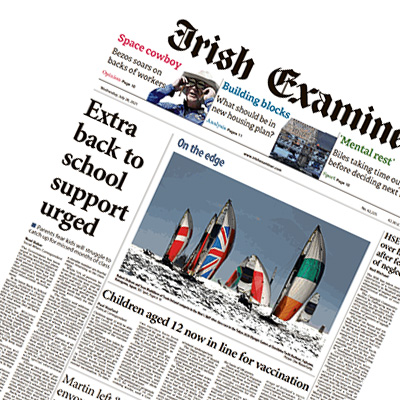 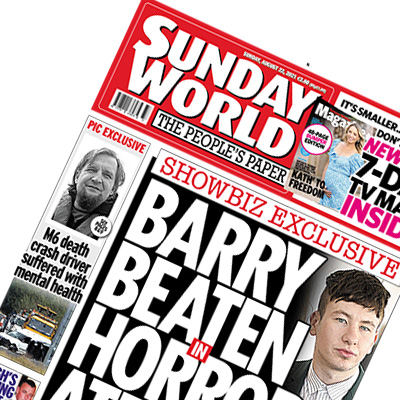 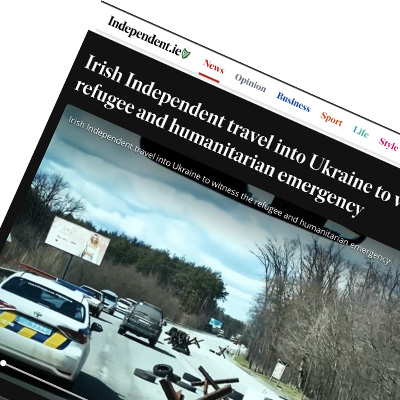 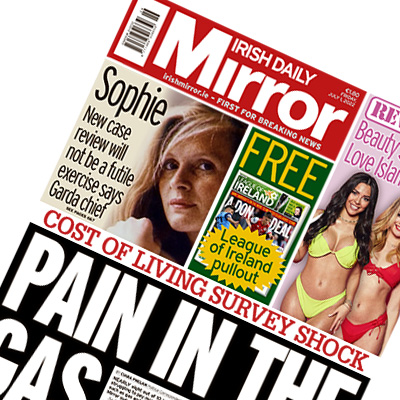